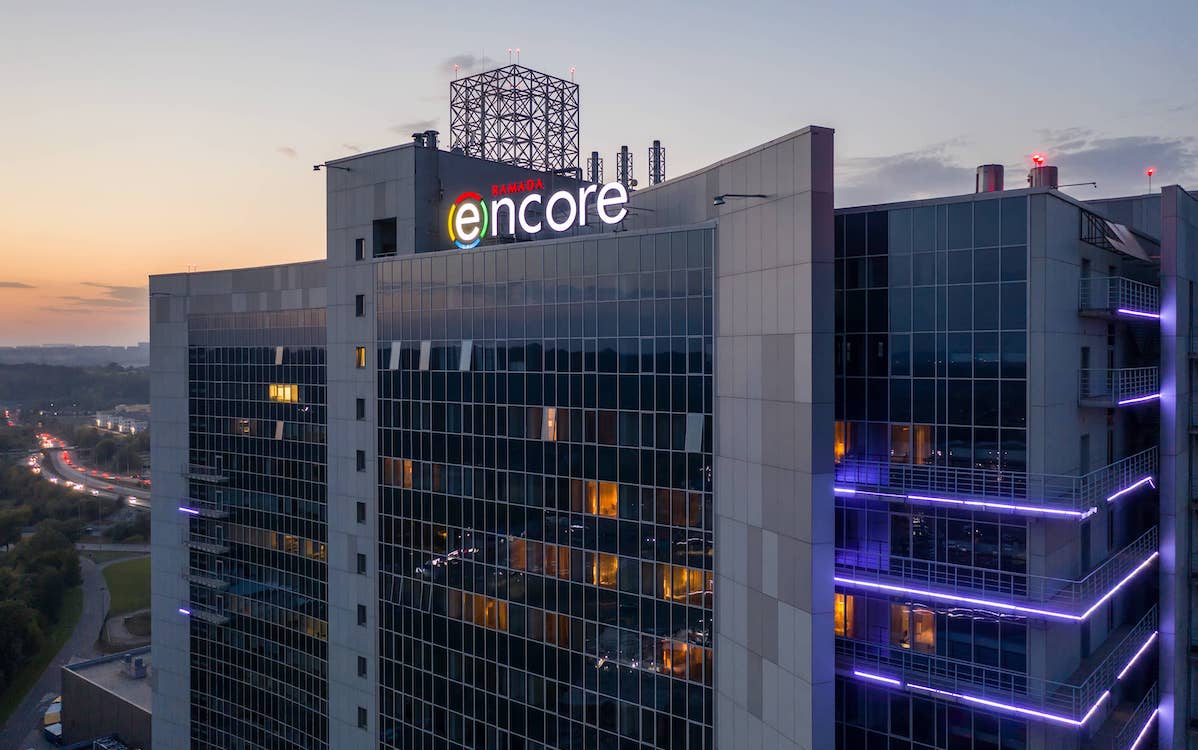 Few sectors of the global economy have been as hard-hit by pandemic-related disruption over the past eighteen months as the hospitality in- dustry. With vaccine programs now gathering momentum across the world, thoughts are turning increasingly towards a post-covid travel industry revival.

In Ukraine, hospitality sector executive Irantha Duwage is aiming to help the industry bounce back stronger than ever, and has recently unveiled an international partnership that he hopes will take the Ukrainian hospitality sec- tor to the next level while also encouraging entirely new audiences to visit the country. Duwage is CEO of DBI Hotels & Resorts, a ho- tel management group which has a number of Ukrainian properties in its expanding international portfolio. In spring 2021, he unveiled a new partnership with UK-based global hotel industry sales and marketing specialists Casa Collina. This cooperation aims to enhance the services DBI currently offers to Ukrainian hoteliers and industry investors, while also tapping into Casa Collina’s international sales and marketing expertise in order to encourage more people to come to Ukraine.

“Today’s Kyiv is an excellent city break option. It offers exceptionally good value and has something for everyone in terms of art, culture, history, and gastronomy”

Wishart’s vision is a good fit for DBI, which is already active in Ukraine with a number of its own hospitality sector brands and also has plans in place to launch new directions including villas and pod-style stand alone accommodation. The hotel management group is currently seeking to add both existing and planned hotel properties to its Ukraine portfolio and welcomes interest from potential new partners. With its blend of international experience and local knowledge on the Ukrainian market, Duwage says DBI can offer Ukrainian partners the prospect of significantly greater global reach and higher service levels, while also helping them to access additional markets via compliance with international industry standards and regulatory requirements. The new partnership between DBI and Casa Col- lina rests on the principle that Ukraine has huge untapped potential as a destination. Few would argue with this assessment. During the first two decades of independence, Ukraine’s tourism and business travel sectors struggled to emerge from the lingering legacy of the Soviet era, leading to often mediocre service standards and a general lack of imagination.

Over the past ten years, the situation has changed significantly, with major Ukrainian cities such as Kyiv, Odesa, and Lviv leading the way as the country’s hospitality industry has begun to catch up with the surrounding neighbourhood. Duwage and Wishart are both confident this progress will continue.

When it comes to attracting international visitors, one of the key challenges facing Ukraine has always been the country’s relatively low profile. With this in mind, Duwage sees cooperation with Casa Collina as a chance to raise international awareness. “We want Ukraine to be seen,” he says. “We want to give international audienc- es the opportunity to explore the country.” Wishart has prior experience of promoting various emerging destinations in Central Europe, and believes the Ukrainian capital city in particular has a number of the same selling points that have proved popular elsewhere in the region. He says that Kyiv is in many ways “only two or three years behind” the likes of Bratislava and Vilnius as a European city break destination. “Today’s Kyiv is already an excellent city break option,” he notes. “It offers exceptionally good value and has something for everyone in terms of art, culture, history, and gastronomy. Most of the necessary budget airline connections are already in place, meaning that the city is increasingly accessible for international guests. We think a big breakthrough is only a few years away, so now is the right time to begin actively promoting Kyiv.”

The Casa Collina team is working on bringing new Ukraine-based products to travel agents and distributors throughout its global network, with an emphasis on Europe and North America. So far, says Wishart, the initial reaction has been encouragingly positive. “There is always appetite for opening up new and interesting destinations. Ukraine fits this description.”

Ultimately, both Duwage and Wishart recognize that the Ukrainian authorities must play a more active role in efforts to promote the country as a travel destination. While Ukraine has participated in an increasingly number of tourism industry trade events and forums in recent years, must more is necessary in order to overcome years of relative inactivity and neglect. “Ukraine needs to invest considerable resources in a greater international presence within the tourism industry,” argues Wishart.

With the right promotion, he is convinced Ukraine has all the necessary attributes to grow as a destination in the years ahead. “This is a huge country with so much to explore. It is accessible and affordable while offering a pleasant climate, fascinating sites, and an increasingly world-class restaurant and bar scene. It is only a matter of time before Ukraine catches up with its European neighbors.” 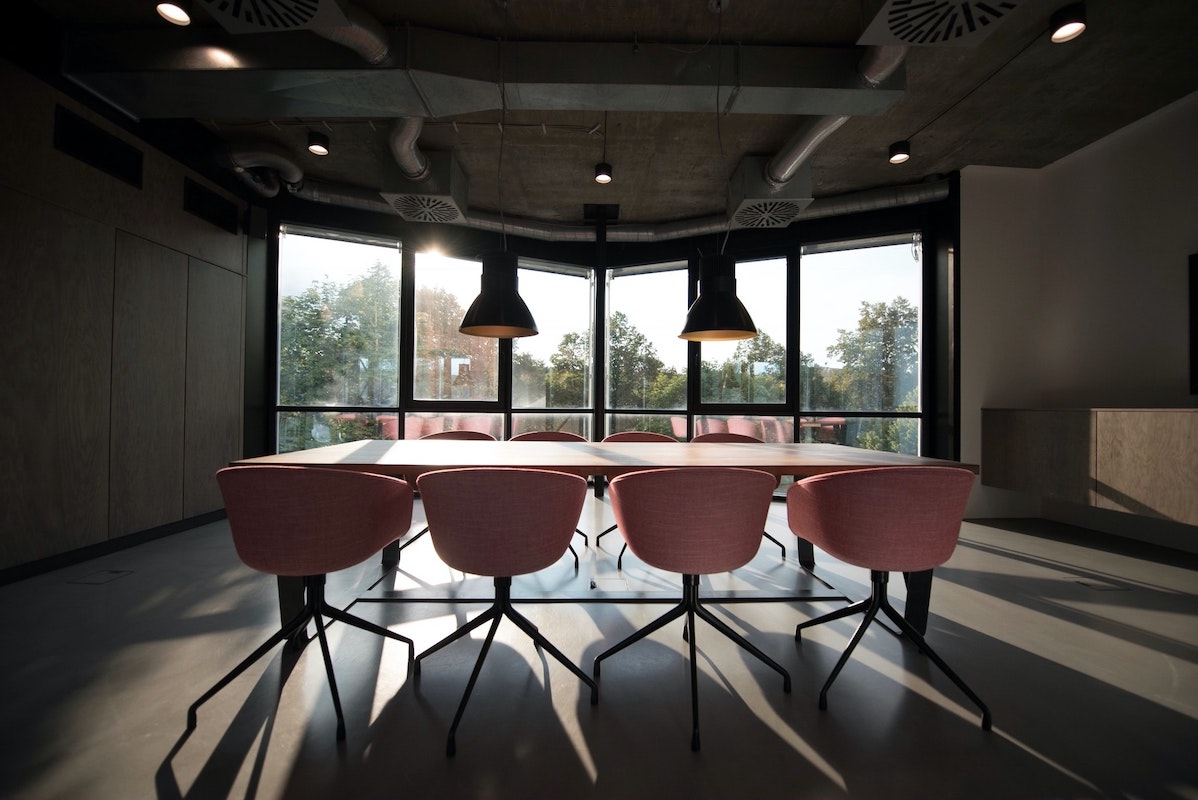 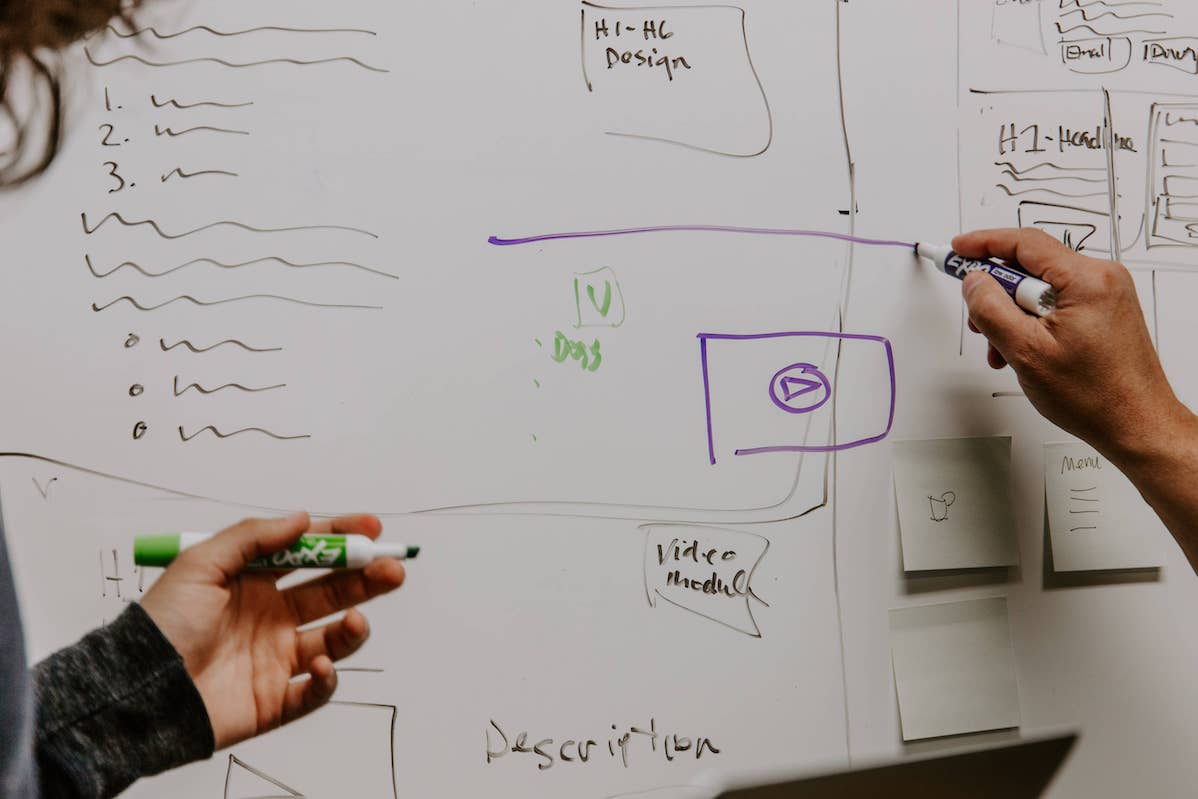 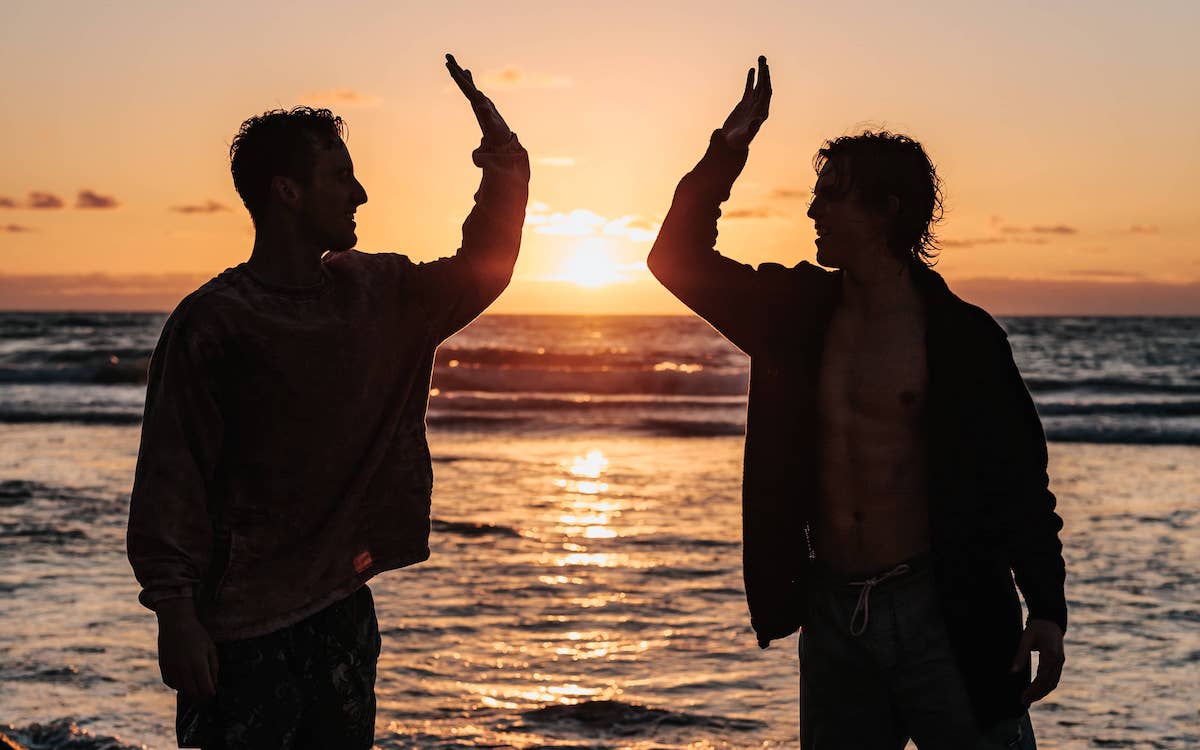 Tip 5: No One Loves Sales